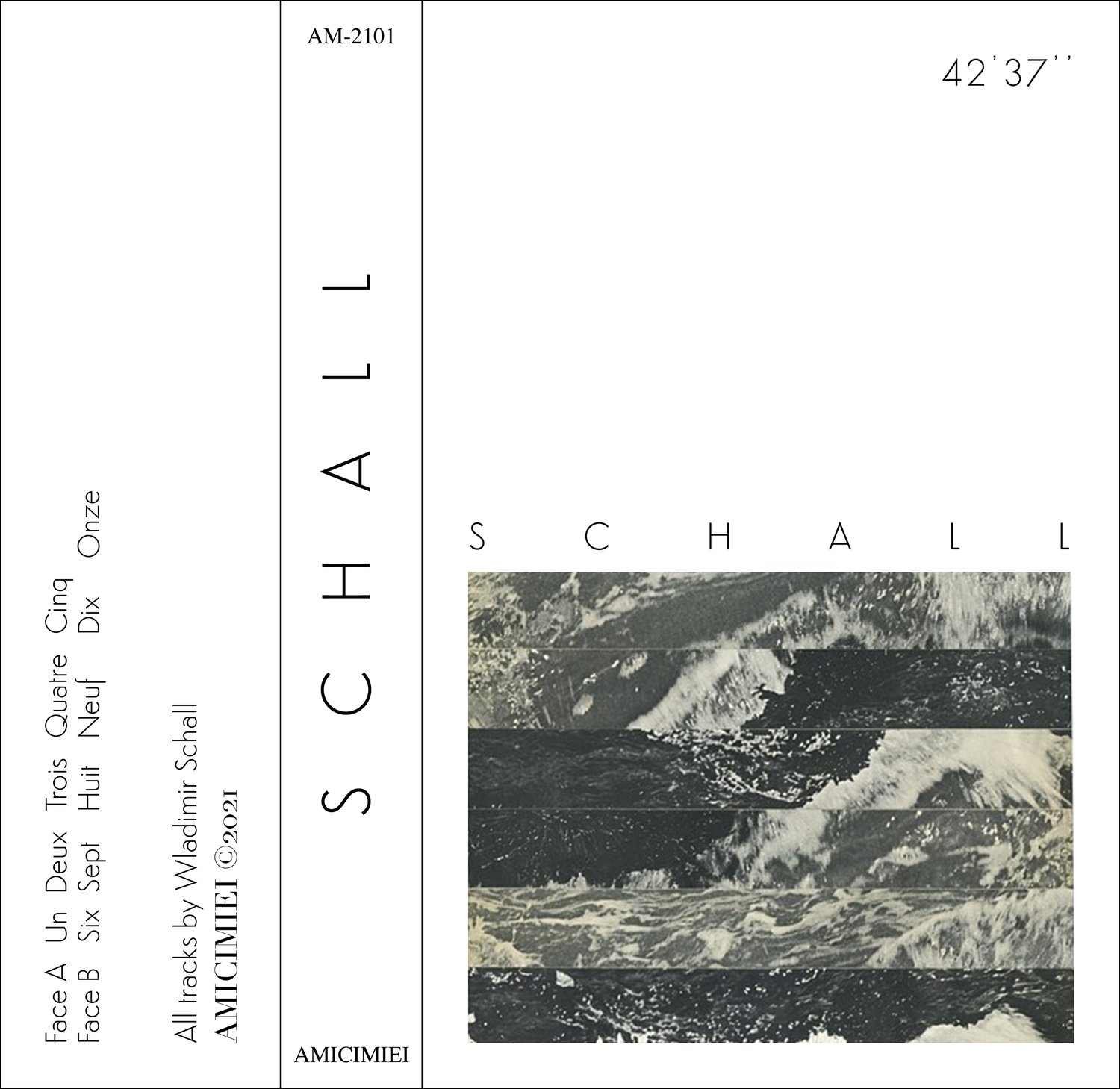 Wladimir Schall is a composer, orchestrator and Musique Concretist from Paris who is obsessed with loud silences, digital despair and Erik Satie.
His research is at the intersection of conceptual art, intangible sculptures and the refining of acoustic non/senses.
Touching both the fields of digital immediacy and analog evanescence, Wladimir Schall spreads schall like spores.